Search
Behind LES MIS: Meet Kathleen & Gail, our visiting US string players
by Caroline Taylor on May 21, 2015 in Featured Story News

There’s something about a chorus of voices, harmonised as one. It is this desire and spirit of togetherness that moves them from show to show. On Friday 22nd May, it will be no different as the chorale, once again puts on the critically acclaimed musical, Les Misérables at Queen’s Hall — coincidentally in the production’s 30th anniversary year.

For three nights only, patrons will be treated to a full orchestra, comprising of two prolific string players – Kathleen Foster on viola and Gail Hernández Rosa on violin. 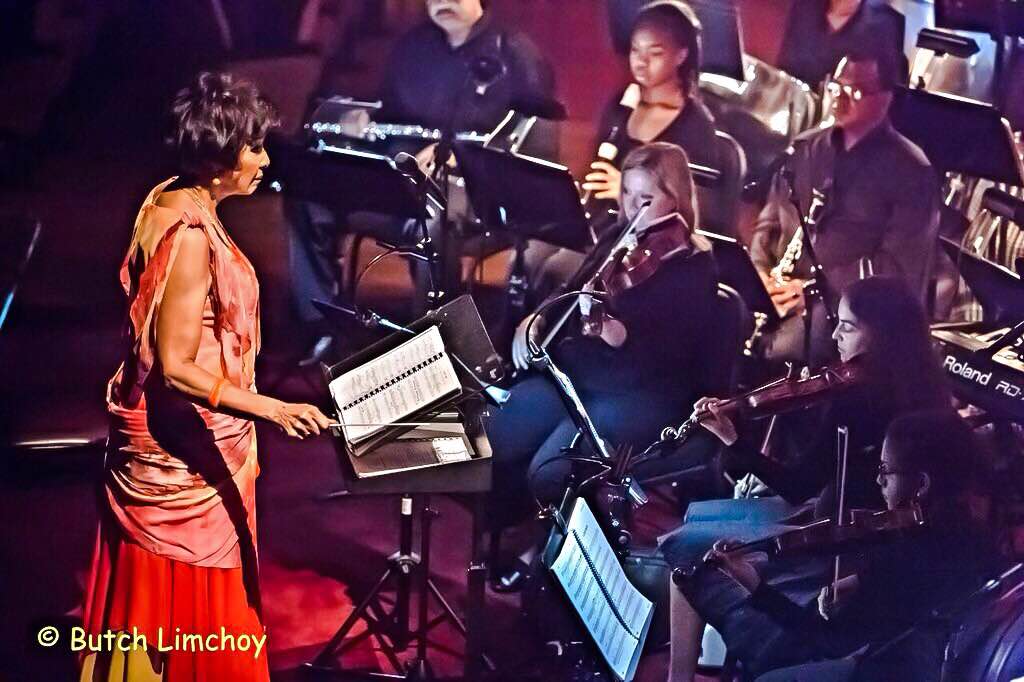 Gail is an experienced violinist and professor from Puerto Rico, based in Philadelphia who has been performing professionally for over 15 years. She has performed with the Scottish Chamber Orchestra around the UK and Europe, the Southbank Sinfonia, as well as the Pennsylvania Ballet. Gail first performed with the Marionettes, in its premiere of Les Misérables, last July. Now back in T&T for the second time with the chorale, Gail has credited them for their warm hospitality, “I love the positive attitude of everyone; the excitement and the energy is most enjoyable. It’s wonderful!”

Kathleen played in the Les Misérables musical on Broadway for over 10 years; first as a substitute in 1992 and later was appointed as a regular player, until it closed in 2003. Other Broadway shows included, Miss Saigon and Kiss of the Spider Woman. She has toured Japan with the American Symphony, played with The FEM Ensemble, The New Jersey Symphony, Musica Sacra and more. Her musical journey and experience is extensive, from performing at the late great Whitney Houston’s wedding, Jacqueline Kennedy’s funeral (wife of the late John F. Kennedy, 35th President of USA), to comedian and actor Jerry Seinfeld’s wedding. The love of music has kept her going. 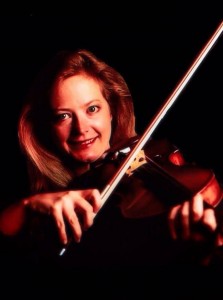 Sharing similar sentiments as Gail, she said, “We were so excited to come back (to Trinidad) for the second time, ’cause we had such a great time the first time. Everyone is so warm and friendly and helpful; it’s just great here.”

“The [Les Mis] musical [with the Marionettes] was outstanding; I was pleasantly surprised, by how good it was. You know, the rehearsal time is limited and they all have day jobs… It’s not like they can do this everyday and keep their energy going. So, I was so happy with the level; I thought it was really fabulous. You know what my favourite part was — the ‘steeldrums’ [steelpan)] doing the oboe solo. Because in the original production in the Sewers [scene], there’s this thing that goes like, ‘da dah… da dah da’ and it’s an oboe solo and you guys arranged it for steeldrums; it was like the coolest thing I ever heard! I wanted to record it to play it for my friends back home, but it’s illegal; the main Les Mis people won’t let you record anything. But I came home and I said, ‘You guys, that part was played by the steeldrums and it was so beautiful, you can’t believe it!’ It’s so appropriate for Trinidad to have steeldrums playing it. That was my favourite part; every night I just looked forward to hearing that and it was done so well — it was perfect! It was a great change of orchestration, I thought.”

The cast put their heart into the production. “I really like the Valjean that you have, Nigel Floyd; Marlon De Bique is good too, and Fantine (played by Candice Alcantara). I still get tears in my eyes sometimes, thinking about her life… That one really speaks to me. The actors are doing an extremely good job conveying [the story] to the audience, in my opinion.”

She believes it is important to get more young people involved to keep the tradition going. Music “takes discipline; learning rhythms and pitches… Unless there’s a huge support from parents and society, things that take discipline could die out. That should be a focus.”

Aside from the music, Kathleen and Gail got to experience Trinbagonian cuisine, citing roti, pelau, doubles and our “callaloo soup” as favourites. “Thanks to Joanne (Mendes). She’s been a wonderful host. We love Trinidad [and] meeting musicians from different countries, and [experiencing] a different setting. It’s relaxing.”

This Friday at Queen’s Hall, come experience for yourself what everyone’s raving about. Showtime: 7:30pm (Friday and Saturday) and 5:00pm (Sunday). The production is proudly sponsored by BPTT, Flow, the Ministry of Arts and Multiculturalism, First Citizens Bank, and NLCB.

For tickets, the Queen’s Hall Box Office is open daily 10am—6pm, tel: 624-1284. You can also get tickets from members. For further information, you can call us at 790-1751, or email orders@marionetteschorale.com