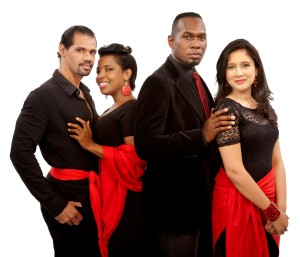 Set for a July 9th premiere at Queen’s Hall, the Marionettes’ production of Bizet’s CARMEN (sung in English) is one of the most anticipated shows of the year. With just over a week to go to showtime, some performances of the bpTT-sponsored production are already half sold.

Those who have been waiting for the announcement of the performance schedules for this award-winning double-cast production, though always subject to change, need wait no longer!

Bizet’s CARMEN opens on Saturday 9th and Sunday 10th with Candice Alcantara as Carmen; Marlon De Bique as Don José; Marvin Smith as Escamillo; Feryal Qudourah as Micaëla; Nigel or Richard Pierre as Zuñiga; Arnold Phillip as Moralès; Jacqueline Smith as Frasquita; Patrice Quammie as Mercédès; Kashif Dennis as Dancaïro; Raguel Gabriel as Remendado; with Caroline Taylor and Dwight Lewis in the spoken roles of Lillas Pastia and the Guide. They take the stage again on Friday 15th July.

The following weekend (Saturday 16th and Sunday 17th July), Lesley Lewis-Alleyne takes centrestage as Carmen; Nigel Floyd is Don José; Arnold Phillip is her Escamillo; Natalia Dopwell is Micaëla; with Garfield Washington as Moralès; Richard Pierre as Zuñiga; Ayrice Wilson and Llettesha Sylvester as Frasquita and Mercédès; Stephan Hernandez and Errol James as Dancaïro and Remendado; Caroline Taylor and Dwight Lewis in the spoken roles of Lillas Pastia and the Guide.

Bizet’s CARMEN runs over two weekends, opening Saturday 9th and closing Sunday 17th July at Queen’s Hall. Showtimes are 7:30pm, except Sundays which are 5pm. Tickets are $200 open plan and $250 reserved, and available: 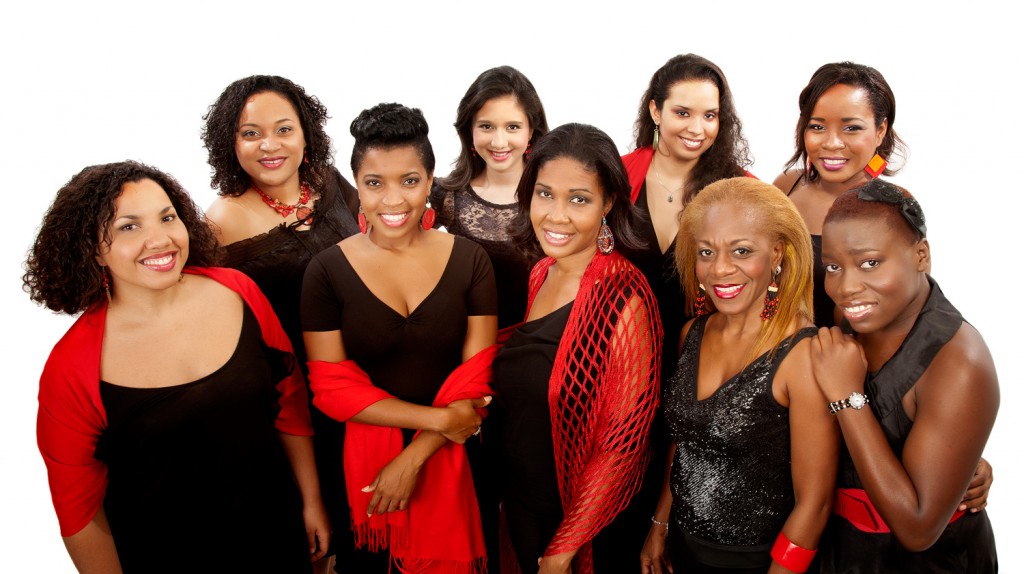 The ladies of CARMEN (both casts). Photo: Mark Lyndersay

The Gypsies of CARMEN (both casts). Photo: Mark Lyndersay