Search
Updated – A Gift to the Nation II broadcast schedule
by Caroline Taylor on July 31, 2012 in News

We’re getting ready for the broadcasts of our mid-year concert of “firsts” (the Caribbean premiere of The Armed Man: A Mass for Peace and the first public performance of the new Marionettes Children’s Choir!). Both broadcasts on FLOW Channel 10 (TCN) and Channel 4 (GISL) take place this week, first on Emancipation Day and then this Saturday 4 August.

A Gift to the Nation II  will be aired:

The programme features the exciting Caribbean premiere of Karl Jenkins‘ new contemporary classic, The Armed Man (A Mass for Peace), featuring a range of multicultural literary, musical and visual elements, including a film developed exclusively for the work. 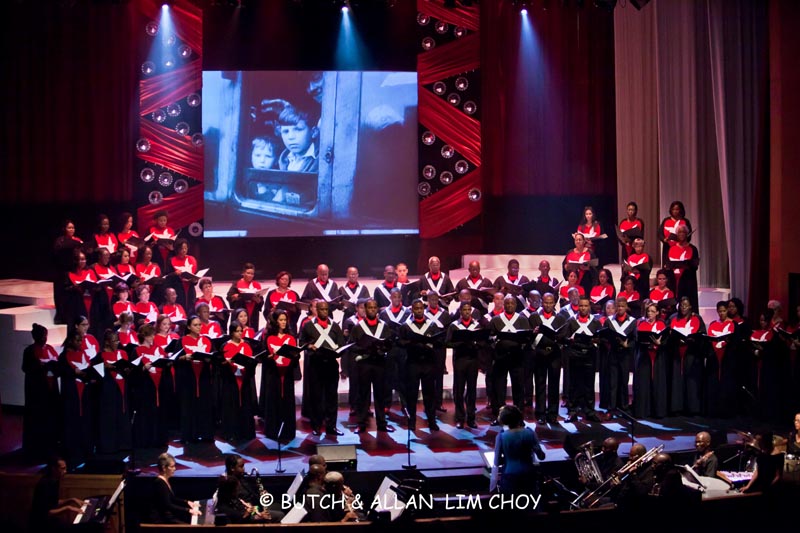 Complementing this one-hour work is a showcase of Music Festival Winners and the exciting debut of the new Children’s Choir! 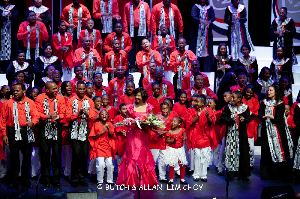 Have a wonderful weekend! We hope you can make a little time in your Olympic-watching schedule for us. 😀